OMG!  Saw this picture on a friend’s facebook page and just wanted to share it with you guys According to my Japanese supplier, their release date was 19th January 2013!  Yep, that’s right!  They’re out for grabs!  Make sure you don’t miss your personal horoscope Rilakkuma!!!

OMG!  Just saw these cutie pies for pre-order!  They are the latest Rilakkuma series called “Let’s Play with Rabbits!”  Rilakkuma and Korilakkuma are dressed up like little fluffy pink bunnies.  They look so good to cuddle ^-^  I wonder whether Melody will take a liking to Pink and […] 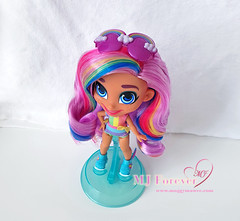 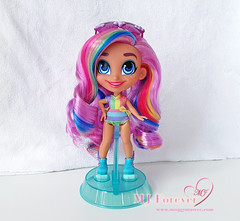