Got my Hamburger Korilakkuma and Kiiroitori!

Yey!  ^-^ I’ve secured my Hamburger Korilakkuma and Kiiroitori!  Woot! I am still waiting for my massive parcel of happiness to arrive… I think it should arrive very very soon!  Then I will have lots of photos to show you all! Last week has been a super busy […]

I have seen pictures of the actual plush floating around – including those of Kori and Kiiro, so I am not sure why they have still not been ‘released’ on the San-X netshop… are they store only?  But why is Rilakkuma available on the netshop? There are already […]

Got my Hamburger Rila!

I’ve got my Hamburger Rilakkuma!  Yey! But for some funny reason, the Hamburger Korilakkuma and Kiiroitori are not available on the San-x netshop yet!  I don’t know why that is… are they releasing them at different times? Anyway – as expected, Hamburger Rilakkuma has already sold out within […] 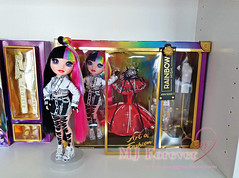 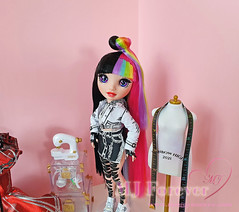 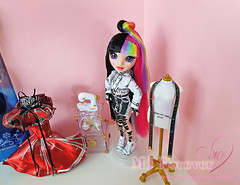