So I’ve already been watching this 15″ tall Flutter Shy plushie auction on Ebay for a while before deciding to place an early bid – in the hope that it would discourage any potential bidders from bidding. Also, currently there are 4-5 other fantastic pony plushie auctions by popular artists running, so I figured maybe I wouldn’t have too many competitors on this one (an example is Milky Way, the milkmare of Trottingham plushie currently going for $500USD with 2 days remaining). However – I was badly mistaken 😦

Literally about 5 minutes away from the auction closing, another bidder abruptly appeared and she was SO STUBBORN and just WOULDN’T GIVE UP!!!! >.< It was SOOO frustrating! I HATE bidding wars, which is why I prefer commissions to auctions :< But I REAAAAALLLLYYYYY wanted this Flutter Shy!!!

Anyway, I ended up paying $130USD more than I would've – all because of the silly bidding war I had with this sneaky last-minute bidder. Grrrrrr. 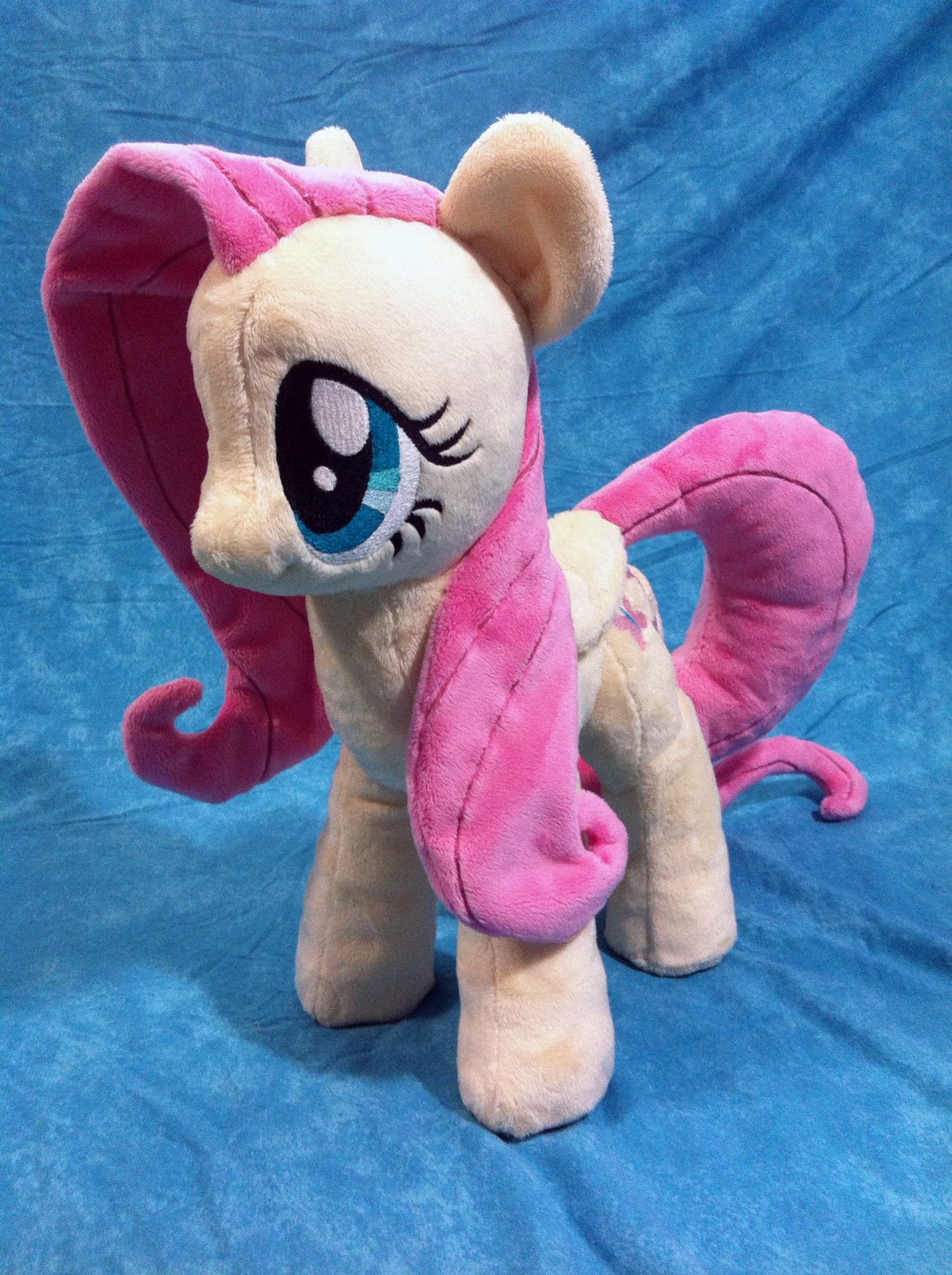 Also – most pony plushies look funny when you look at them from the front, but this Flutter Shy still looks SO CUTE from the front 🙂

Anyway, I guess I’m happy that I won the auction in the end, but I can’t help but feel guilty about spending so much more money on this plushie than I had anticipated. 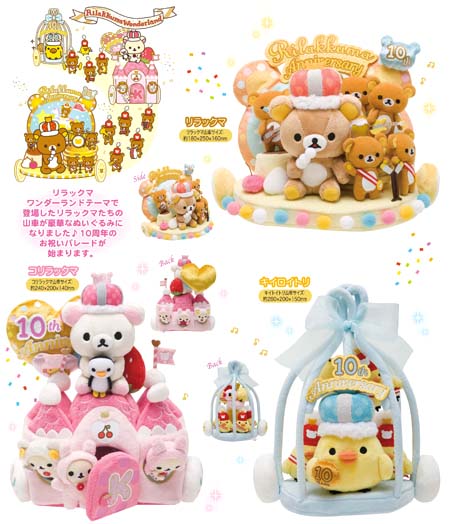 I know they’re expensive, but they’re just far too special to miss out on! Even Joseph agrees 😀 😀