Backstory: Blossom is a pony who runs a popular perfume and cosmetics shop.  When she’s not touring Equestria for rare scents and fragrances for her perfumes, she enjoys giving ponies who visit her shop a makeover and is always there to give a pony a boost in confidence.  […]

Just in time for Halloween!  Here’s a bat pony tsum!  Her name is Rose Petal!!!  ^____^ Preeeeetty sure she’s a gift from TSand106 for her special somepony ^^ She has teeny tiny fangs which are really hard to see against her beigey face ^^” I’ve included a small […]

Here’s commission #1 done! ^^ It’s a little Twilie tsum! 🙂 Sorry for being sooo MIA ^^” I’ve been busy trialing different preschools for my daughter. She started her first day today and I think it went pretty well (I was soooo worried for her! >w<). Specifics: *Materials: […] 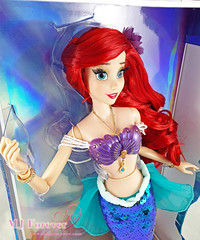 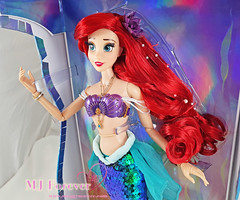