Ok! It’s been game geek merch heaven this week as most of the stuff I ordered arrived. I’ll definitely need to do a separate post for the other stuff (more Code Realize goodies, Collar x Malice badges, Norn 9 and Hakuoki figures). So today, the pillows from Cheritz […] 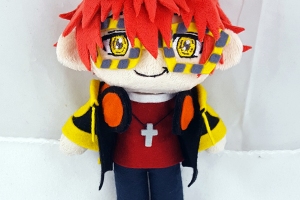 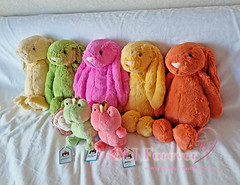 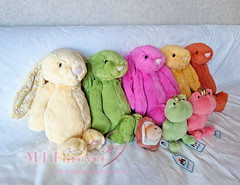 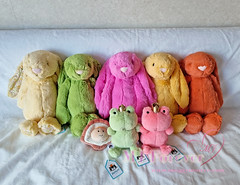