Update (5/5/14): I have since commissioned KairiGurl for Cadence + Shining Armour (price quote was $780USD) and had paid 30% deposit. It took her more than 9 months to complete it and I barely got any updates. In the end, I told her to keep my 30% deposit […]

So I’ve already been watching this 15″ tall Flutter Shy plushie auction on Ebay for a while before deciding to place an early bid – in the hope that it would discourage any potential bidders from bidding. Also, currently there are 4-5 other fantastic pony plushie auctions by […]

A world of fakes…

Today I went to visit an asian store in Newmarket called Osia.  I’ve previously noted from its display window a lot of Rilakkuma plushies. The price for the plushies were reasonable ranging from $30 to $60NZD, but on closer inspection I realised they were all fakes!  This is […] 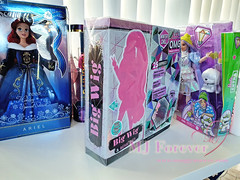 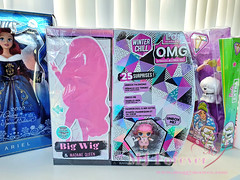 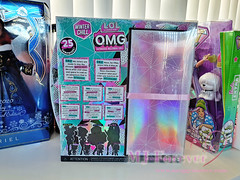