Dusk is finally complete!  All with the help of disfiguredstick who designed and vectored his cutie mark for me :).  She also vectored this picture of him for me :D.  Now I just need to find someone to plushify him for me…. …. ….  😛

Dusk is a quiet, aloof and ”mysterious” pony, who generally enjoys solitude. He is often misunderstood as being hard-hearted, cold and ruthless. This is partly a coping mechanism and his way of protecting himself from all the evil he has seen and experienced in the world. In actuality, once/if you “unlock him”, he is an extremely loyal, invaluable and passionate friend who wouldn’t think twice about sacrificing his life for you. Little is known about him, as he has no family nor friends, but he is some sort of mercenary, as symbolised by the golden chain he wears around his neck.

He’s based loosely off two of my favourite male characters from a video game I dreamt of making (drew endless pictures of and even wrote a whole trilogy of books for! Unpublished of course

) when I was still in high school. 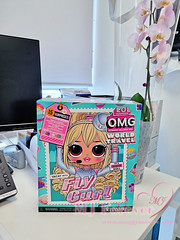 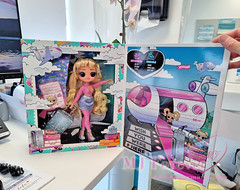 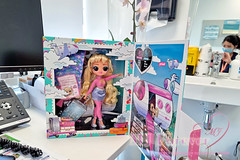