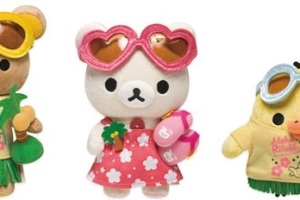 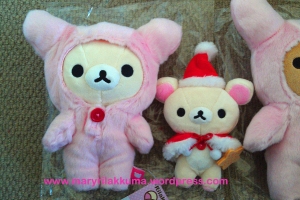 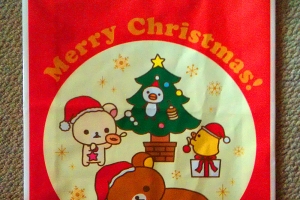 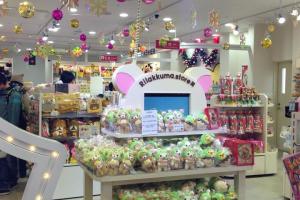 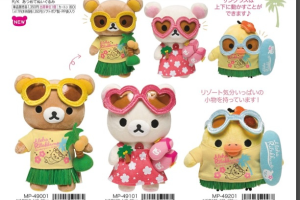 LOL! Holiday in Hawaii for Rilakkuma! ^-^

Is this one a keeper?! Joe seems to think so 😛 Man, now I feel like going for a holiday! ^-^ I’m too broke to though T-T 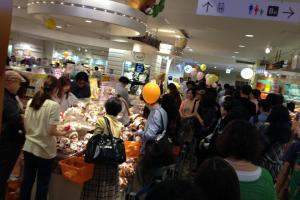 So I thought I wouldn’t have much competition for the 2nd Anniversary Kichijoji Strawberry Cake Rilakkuma set (recently released on 6th October) on Ebay, but I was dead wrong. It was gone by the time I went back to check the day following its release. Poos. And it […] 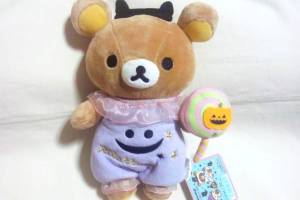 Time for a quick update! ^-^ I’ve been spending waaaayyyyy too much money lately!  I’ve even had to take money out of my Rilakkuma fund so unfortunately, I will not be able to keep up with all the super cute releases!  😦 Also, my neglected Rilakkuma display cabinet […] 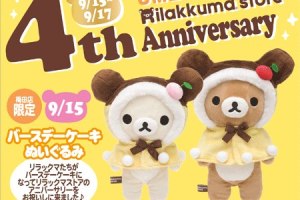 Take a look at these cuties! I’m calling them the Pudding Rilakkuma edition for now 😛 They are limited and mark the 4th Anniversary of the Umeda Rilakkuma store. They will be sold over 15th-17th September so make sure you grab your set! I’m sure these cuties will […]

Rilakkuma’s insightful words of wisdom – ‘No music, no life’ mark the release of one of the newest (and in my opinion, the coolest) limited Rilakkuma edition – the British Rock edition! I’ve been having a bit of trouble keeping up with the sudden huge influx of limited […] 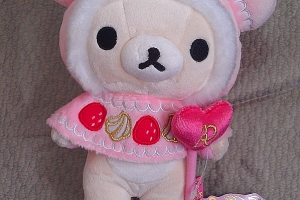 Life is too good!

The cutest babies arrived from Singapore this morning!  They both brought a huuuuuuge smile to my face *U*  I can’t believe how cute they are!  Anyway, enough blabbering from me.  Let these pictures speak for themselves! Joe also melted with a smile on his face (haha, hope he […] 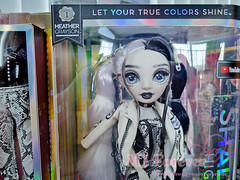 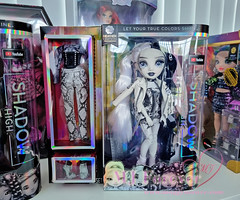 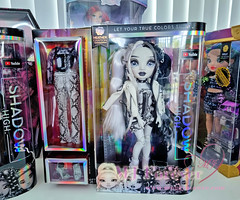