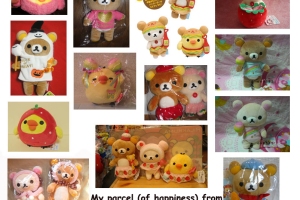 My MASSIVE parcel (of happiness) from Japan

I woke up extra early today so I could catch Yumi before she went to bed.  I needed to ask her about my hamburger set and the status of my MASSIVE parcel (of happiness) compiled of trophies from all the Japanese Auctions I had won. I was ecstatic […] 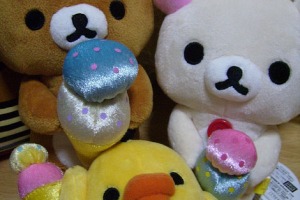 So unfortunately Yumi has been having trouble securing my Happy Rainbow 7th Anniversary Ice Cream Rilakkuma and Korilakkuma >.< (aka ‘Zombie Rilakkuma’) I’ve been shopping around myself for them and so far no luck.  But I have come across the following on sale… I’ve been eyeing these before […] 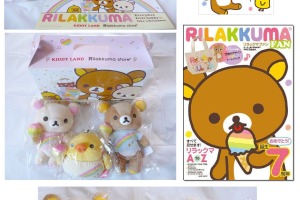 My absolute favourite Rilakkuma series would definitely have to be the Rainbow series hands down.  I wish I had known about Rilakkuma when they released that series in 2010 so I could have collected all the limited edition plushies without leaving a huge black hole in my bank […] 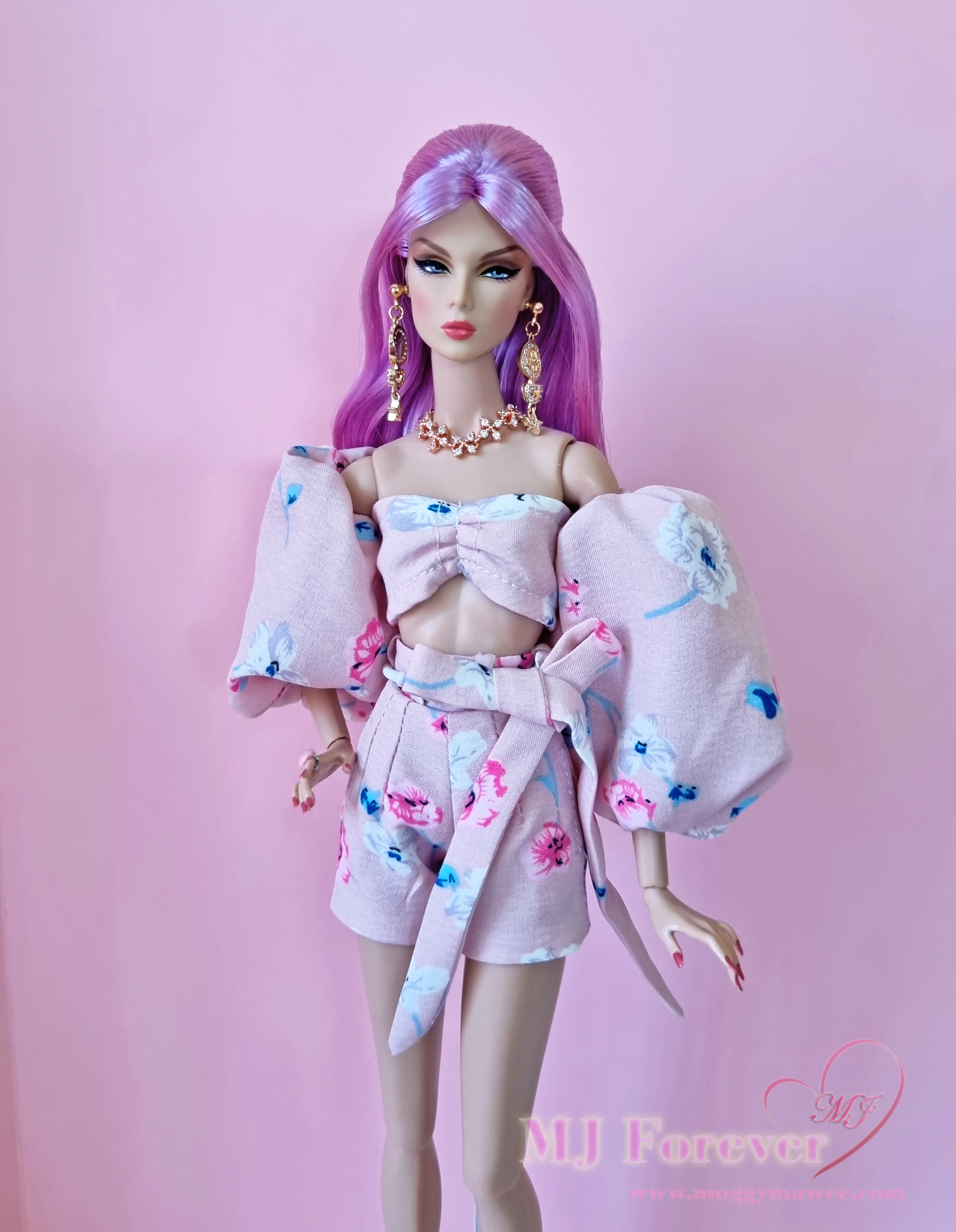