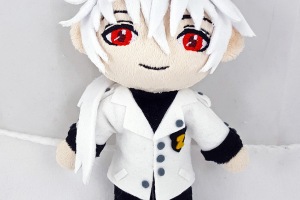 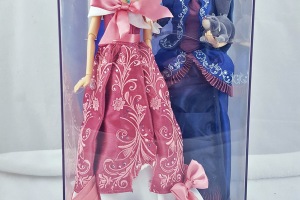 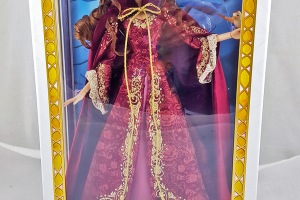 After spending endless hours tediously watermarking/editing etc my photos in Photoshop… I decided… ENOUGH WAS ENOUGH! So I did some quick research for an easier & faster method!  Surely there must be one, right?  I quickly discovered the magical world of action/scripting/image processing!  OMG >.< WHY HADN’T I KNOWN […] 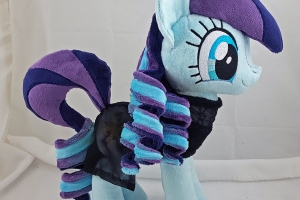 I’m still collecting Rilakkuma!  Just a lot more selectively than before 😉 Take a look at my newest addition! They are in a strawberry bunny costume! Here are some stock photos of the set. They are slightly smaller than the usual standard size – Rilakkuma’s height is 7″ […]

Backstory: Blossom is a pony who runs a popular perfume and cosmetics shop.  When she’s not touring Equestria for rare scents and fragrances for her perfumes, she enjoys giving ponies who visit her shop a makeover and is always there to give a pony a boost in confidence.  […]