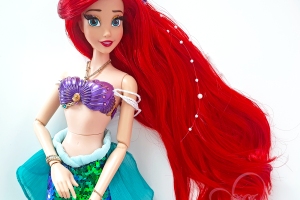 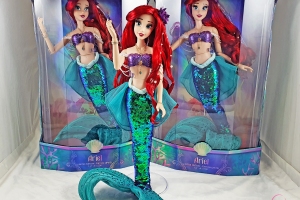 Nothing like a obsession  passion to revive a dead blog ^^”.  So, I just want to briefly update and share some more pics of my 30th Anniversary Limited Edition 17″ Ariel Doll, which quickly soared and surpassed my 2013 Ariel in becoming my all time grail doll.  I […] 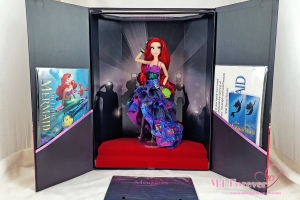 When the 2018 Disney Designer Collection Premiere Series was first announced, I was neck deep in my Toreba addiction so I reluctantly forewent the entire line – even though the lineup included my favourite princess Ariel. Admittedly, I was somewhat relieved when I saw her promo pics because […] 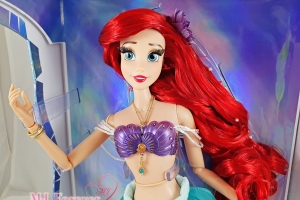 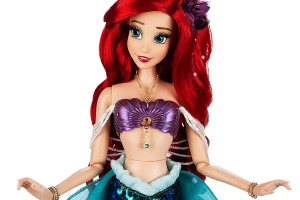 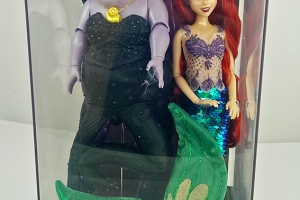 Ariel is my absolute favourite Disney princess of all time 🙂 so I knew I most definitely HAD to get this Ariel and Ursula set.  I was a little disappointed when I saw their promotional pictures because their positioning looked awkward, cramped and boring! Ursula and Ariel are […] 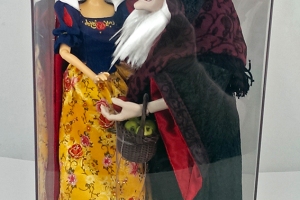 Okay – this is a looooong overdue picture-heavy post of two of my limited edition Disney dolls. Poor Fawn has been sitting at the back of my shelves collecting dust since her release earlier this year in Feb 2015 ^^” She’s actually such a gorgeous doll, and I […] 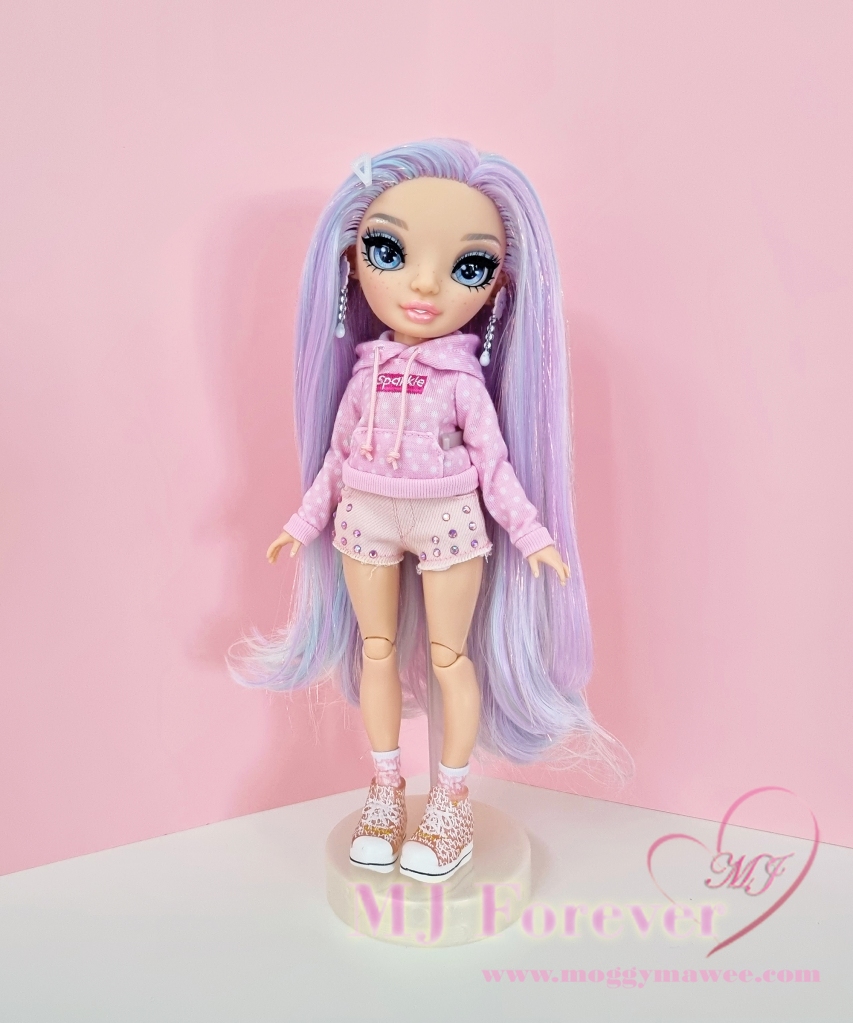