Anyone play Utapri shining live? It’s a rhythm game and it’s extremely addictive. It’s currently the only thing that can cheer me up from my post game depression after finishing Ray/Saeran’s route (mystic messenger) :'< man, I need some Ray/Saeran merch.

Haha… it seems like all my recent posts are about game merch, but can you blame me? Cheritz decided to release these cool Mystic Messenger merch all at once (helps to hype up the V route release) and trust me… retail therapy does wonders 😉 Anyway, I contemplated […]

Hi everyone! So… as promised, here’s a photo spammage post of all the stuff I recently got from Japan! I used “From Japan” to proxy shop, the service is great and they pack everything very carefully and nicely… but the plan fee does add up quite a bit […] 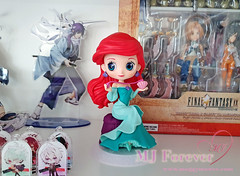 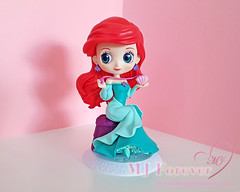 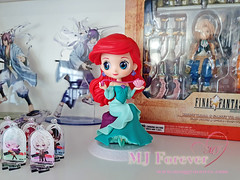